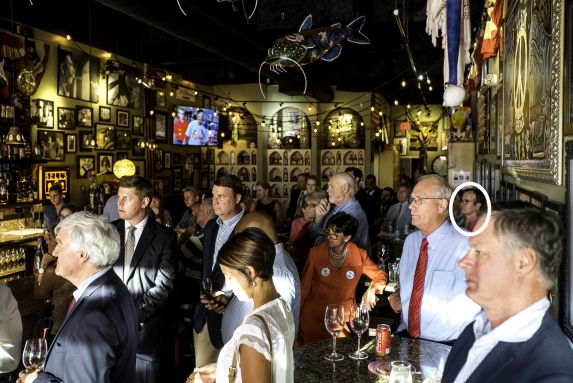 At first, it seemed, they had come to protest. 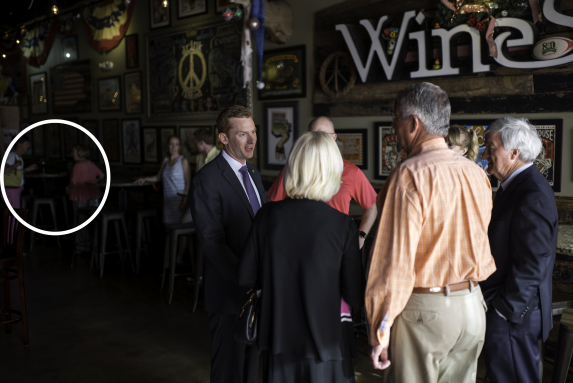 When several pro-choicers made their way to the bar, the mix-up was made clear.

It was a private Republican event. Drinks were on Grier. And the speeches had begun. 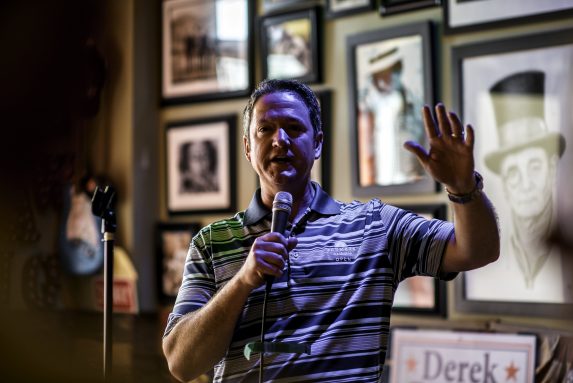 With the exits blocked by happy warriors, the unhappy champions of choice were forced to listen to conservative, free-market rhetoric.

“It actually turned out to be a blessing in disguise,” said Grier. “I got to open a dialogue with people I don’t normally meet. They may not have like what I had to say, but at least they heard it.”

The fundraiser was held at the Naked Vine, a local whiskey and music venue.